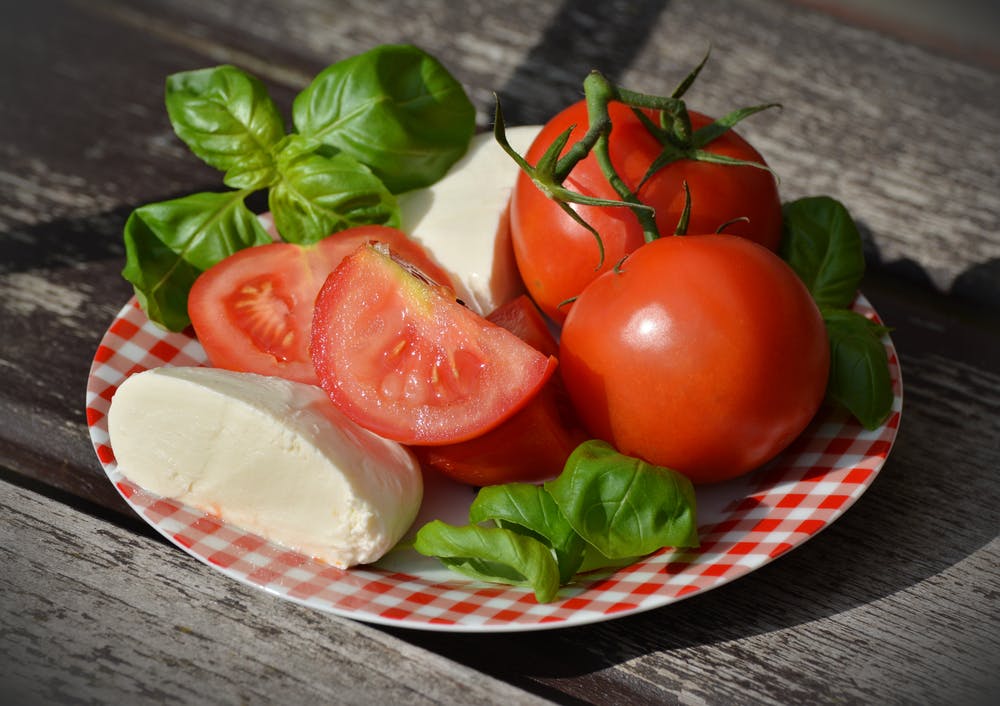 Cut: Also known as Capocollo, Coppa is cut from the neck or the shoulder of the pig and typically is air-cured and salted.

Commonly used as a cold cut in platters. 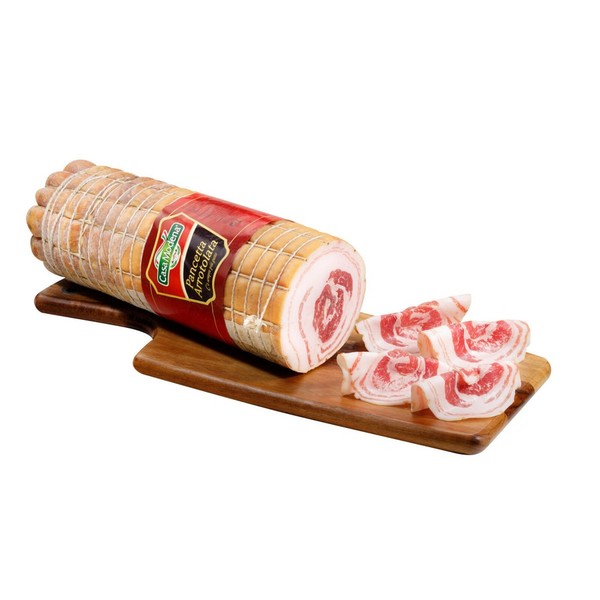 Cut: The cut is coming from the pork belly and like coppa is air-cured and salted. The curing period for pancetta is around three weeks.

Taste: Porky flavour, like bacon, but without the smokiness.

Cut: Speck uses the same cut as prosciutto; however, the difference is that it is smoked before it is dried. The IGP label guarantees the product’s authenticity and quality. Note: There are only 29 certified producers of speck

Taste: Brown in colour. Speck has a thick layer of marble with deep flavour and is known for its smoky taste

Commonly used in pasta dishes, risotto, on pizza or served as a cold cut in platters.

Cut: Guanciale comes from the pig’s jowls and is typically dried for about three months.

Taste: It is commonly known for its fatty flavour. Guanciale is usually seasoned with sage, garlic, rosemary, salt, and pepper.

Commonly used in pasta dishes (eg. Pasta Carbonara and Amatriciana) and on Pizza. Tip: Because of its high fat content and rich taste a large amount isn’t needed. 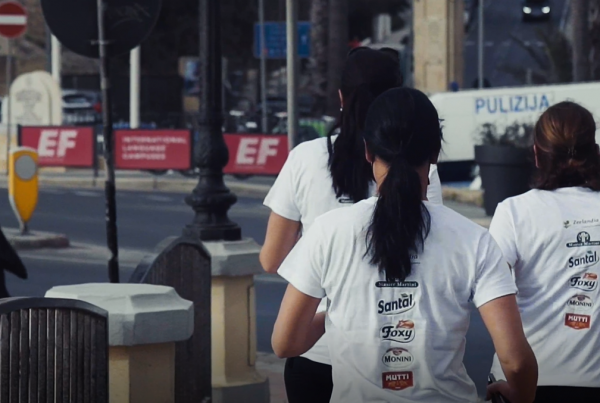 Fun Run in Aid of The Malta Trust Foundation 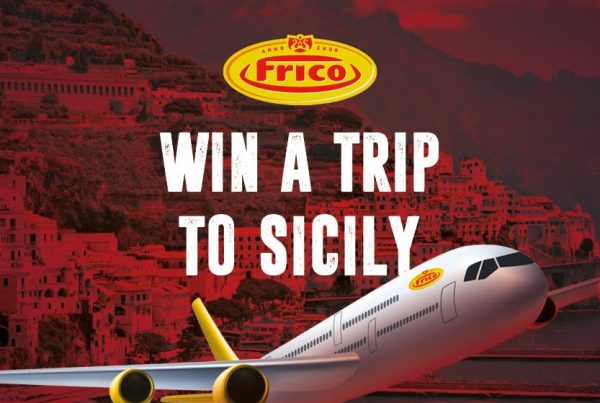 Sign up to receive a sample of your choice
asa well as a weekly chance to win.

Become a part of our story!
Join the adventure 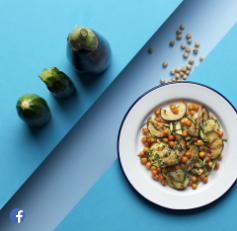 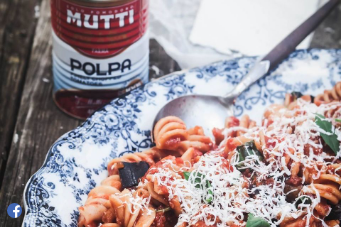 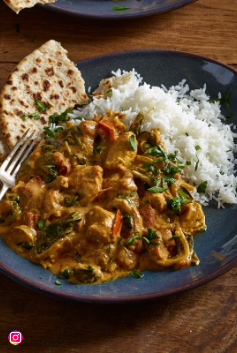